Open Settings to the Auto-Translate tab. In this section, you may enable (or disable) settings for Chinese text selected with HighlightScan and ClipboardScan. Definitions from your dictionary may also be translated from English to another language.

* Some features are supported only in Standard, Professional and Ultimate Editions.

Select Chinese text directly from your documents, emails and websites. 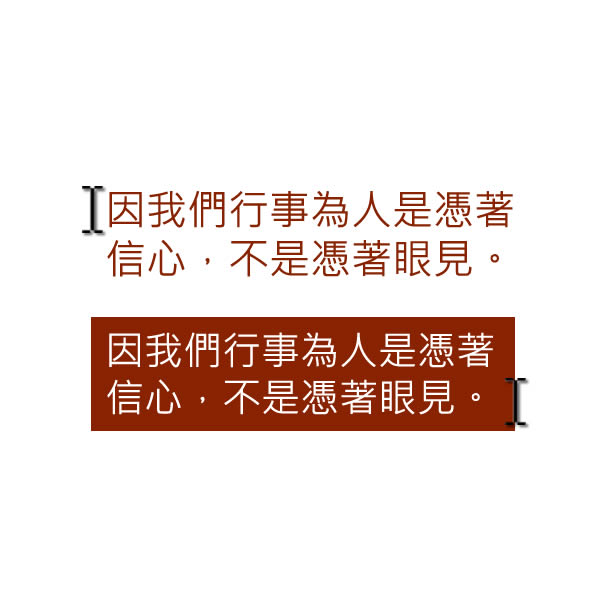 Select a range of words and phrases to understand, hear and learn. 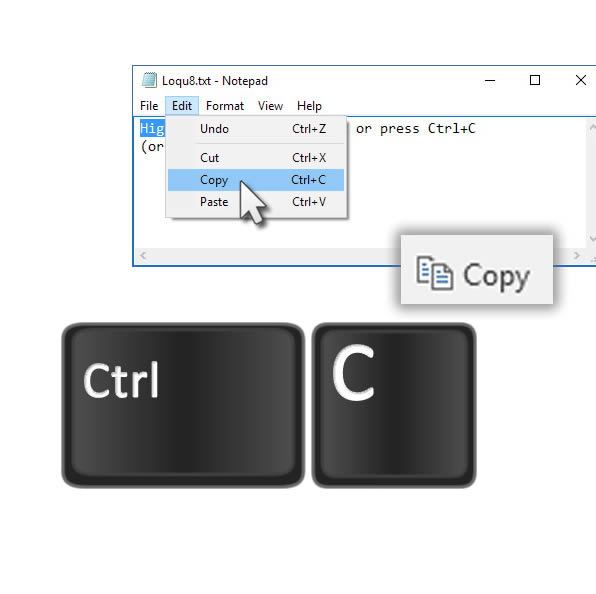 Copy and learn words directly from your email, PDF documents and websites. 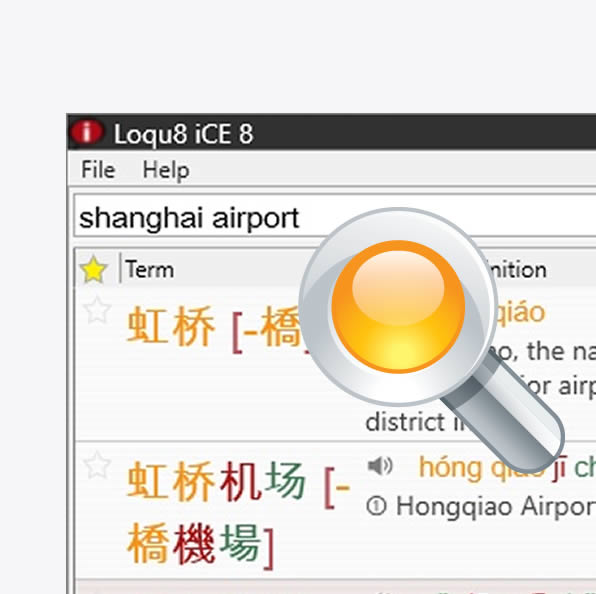 Our users, from the U.S. State Department to the United Nations Office at Geneva, are excited about Loqu8.